Review Time: Godzilla vs. Kong – Worth to Watch? Whoa! It’s finally here. After a long wait of 5 years, Godzilla vs. Kong is now available for streaming. Racking up $132 million worldwide, it has already broken records and is standing as the fourth highest-grossing film of 2021.

The news of this super thriller movie, Godzilla vs. Kong, spread like fire. It is now available on HBO Max after COVID delays. MonsterVerse fans are super-excited to pit the rebooted versions of these cinematic giants against each other in a battle for supremacy.

Let’s begin with a quick review.

“TWO TITANS ENTER, ONE TITAN LEAVES” – that’s what most titles say. Although we highly doubt that! ONE WILL FALL screams the trailer, now let’s see it really happens. Well, most of us don’t want to see any of them failing in the battleground against each other, but fingers crossed!

Right from the trailer, Godzilla vs. Kong gives a promising peek into the film’s suspenseful story. With new cast members joining and uniting two Titan beasts into one big screen, the movie truly delivered the best and as expected. Not only is it jam-packed with spellbinding action, but it also features unveiling mysteries that were unknown before. Let’s watch its trailer first before discussing the details.

Found the trailer enthralling? Let’s save the movie in Fayvo and share it with your friends!

Stream it or Skip it?

So, if you are thinking about giving it a shot as to whether you should watch Godzilla vs. Kong or not? The answer is YES.

Being an admirer of the MonsterVerse, it’s quite the enjoyable progress from its prequels, neither of which hit the mark. Director Adam Wingard delivered his best in this film. He exactly knows how to bring what a movie titled “Godzilla vs. Kong” should be. Audiences prefer to watch Godzilla movies because they like to see this big lizard-type monster crushing many buildings, perhaps while fighting another creature, not for rich character study. It is pure entertainment watching these fiction movies. Yet, the past three films in the MonsterVerse franchise have led to this clash of the titans. It was always Godzilla against some villain monster. “Godzilla,” “Kong: Skull Island,” and “Godzilla: King of the Monsters” — have been heavy on the characters, setting the stage for this matchup. The director surely knows that this film’s biggest appeal is watching two never-losing giants coming against each other, pulverizing a city, and both aimed at winning the battle.

When we last saw our big mate Godzilla, the giant unexpectedly turned into humanity’s savior. It was fighting off the triple-headed King Ghidorah and got successful at it. That’s the reason Godzilla’s sudden attack on Apex Cybernetics Pensacola comes as a rude awakening. 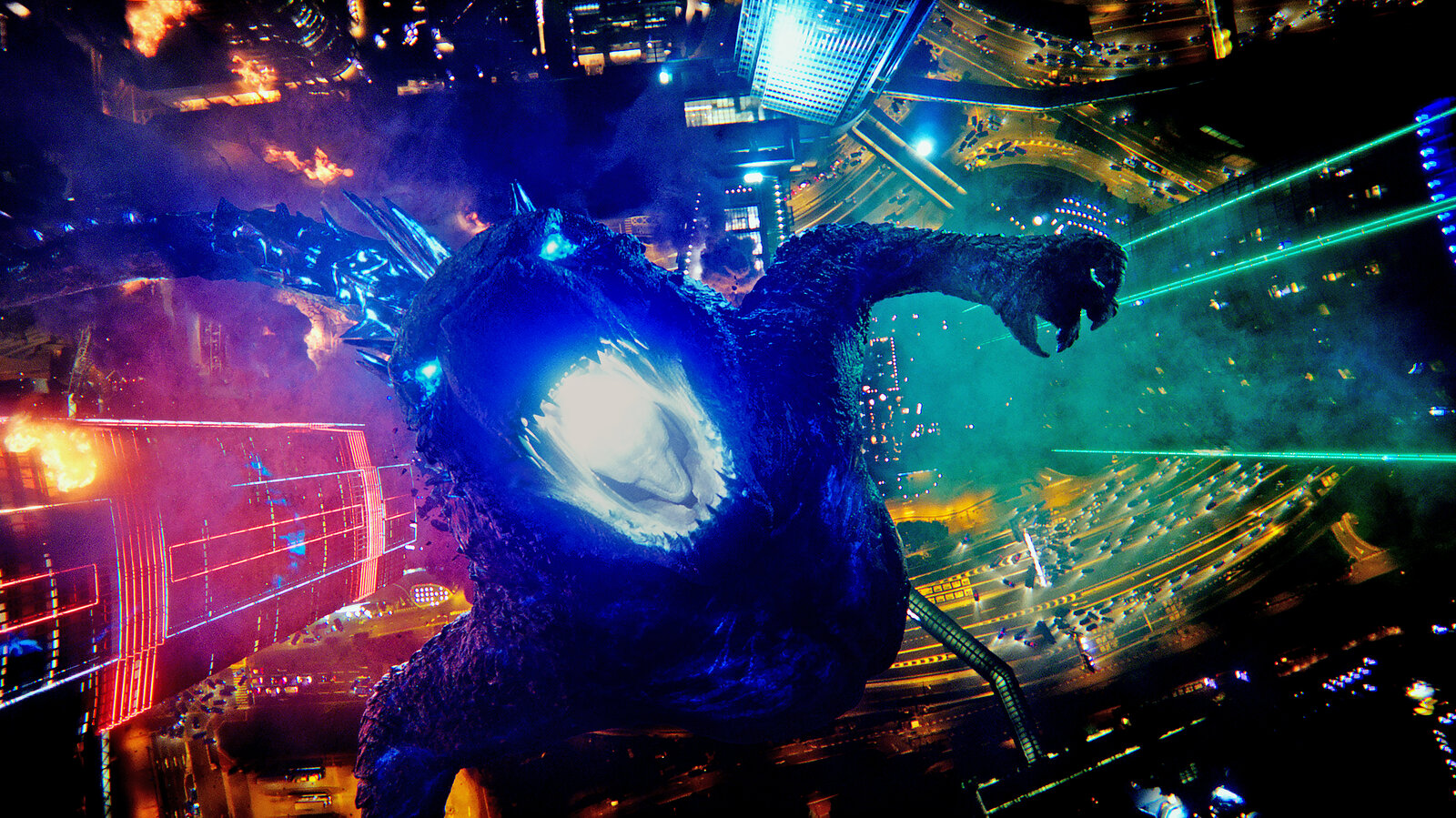 Who are you going to call now for help? King Kong!

Here’s the tale of the tape: In this corner, the dino-lizard from the deep, breathing the spiciest of radioactive pukes, Godzilla! And in the other corner, the thriller of a gorilla, the huge angry creature of smash, the one-time king of this gigantic ring, Kong!

Godzilla vs. Kong might be a little prejudicial in depicting Godzilla’s inner life compared to Kong, as we have seen in the prequels. Kong who’s framed as not just a sympathetic hero but a friend of the children. Yet Godzilla isn’t quite the symbol of rage and destruction. Yes, he was a cold and cruel functional object of nature in the first MonsterVerse film, 2014’s Godzilla, which stands as the series’ strongest thematic exercise.

Godzilla’s personality is maybe changed a bit. It shows a flicker of human emotions beneath that scaly glare. The new film is a smart blend of Godzilla’s scary and pleasurable comic personality, as shown in 2017’s Kong: Skull Island.

Honestly, watching these two giants fighting is highly entertaining, but you really wish they’d stop, maybe figure out how to team up against enemy species in the house. Godzilla vs. Kong is a gratifying show of fight and destruction, and the movie watchers grin like a maniac through the whole thing. 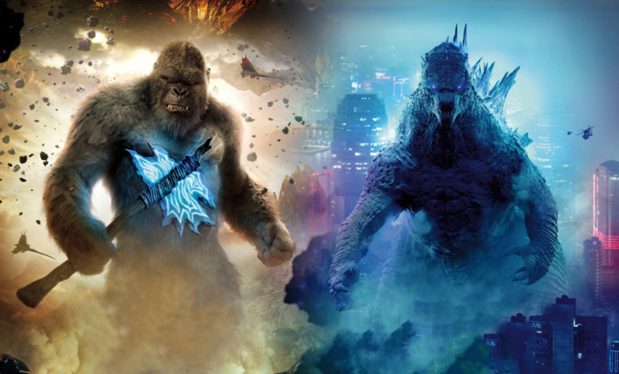 Giving Out the Final Grade

Godzilla vs. Kong is a joyride running on terrific fight scenes and genuinely admirable. Watching these beasts fighting against each other brings a question wondered by all followers of the franchise:

Which is the alpha hunter?

Throughout the movies, both Kong and Godzilla are displayed as saviors of humanity and are seen to have emotions for humans. But faced against each other; what turn does it take, who’s the strongest, and ultimately?

The question is, who wins?

But above all, the combined product, which comes together in good cinematography, visual effects, and music, is an admirable execution.

Our Call: STREAM IT.

The enjoyable Godzilla vs. Kong will cave your head in if you let it. It delivers on its promise to smash everything in sight, and in another world, where we still tracked box office receipts, it’d likely be a big smash. Busy all week, but want to check out Godzilla vs. Kong as soon as possible? Save it in Fayvo and watch it over the weekend. We are sure that you’d love it!